The largest airline in the country is the MIAT Mongolian Airline . The airline is based in the capital of the country Ulaanbaatar at the local airport "Chinggis Khan International Airport". 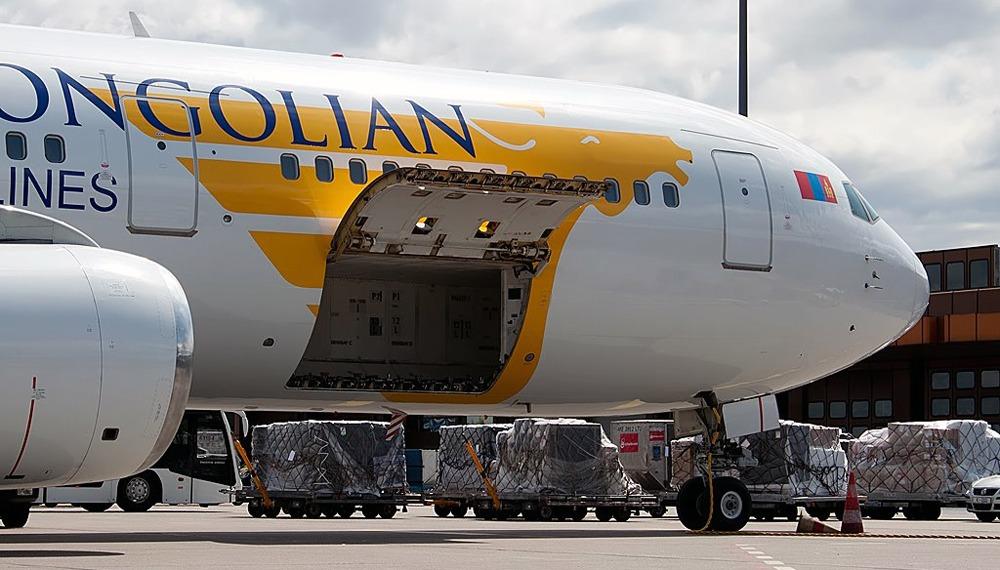 The airline was founded in 1956. It is the oldest active airline in Mongolia. MIAT Mongolian Airline is completely state-owned. With more than 1000 employees, the airline is one of the largest employers in the Ulaanbaatar region. Almost two million people fly with MIAT Mongolian Airline every year. The reason for this is also that there are no significant alternatives for air travel within Mongolia. All of them, however, exclusively from the capital city airport in Ulaanbaatar. 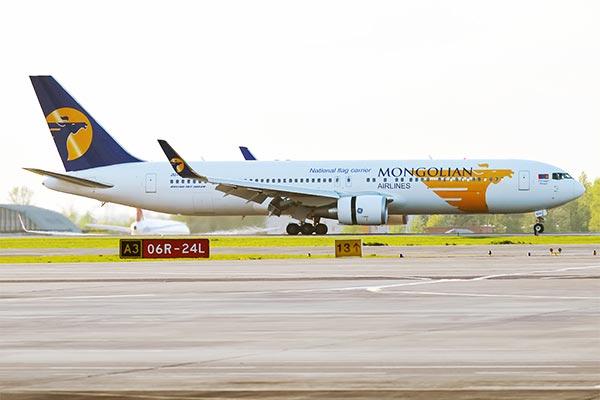 The international destinations are all within Asia. There are only a few direct flights to Europe or Africa. There is a direct flight to the airport of the Russian capital Moscow once a week. MIAT Mongolian Airline flies from Ulaanbaatar to Berlin four times a week. In summer there is an additional flight from Ulan-bator to Frankfurttwo to three times a week. In Asia, the airports in Beijing, Seoul, Hong Kong and Osaka are served. If you travel a lot with MIAT Mongolian Airline, you should also take a look at the offers of the airline's frequent flyer program. It is called "Blue Sky Mongolia". Here travelers receive discounts on further trips, as well as exclusive access to the airport lounges of the airport in Ulaanbaatar. The MIAT Mongolian Airline fleet currently comprises only four aircraft. These are around 14 years old on average. However, the airline has already ordered 4 more aircraft so that it can continue to expand its network in the future.